Home » Mountains » The Andes mountain range shows its beauty in the Patagonian provinces.

The Andes mountain range shows its beauty in the Patagonian provinces.

Posted by Hugo Rep Posted on January 26, 2012 with No comments

The Andes mountain range shows its beauty in the Patagonian provinces. Millennial silent forests with native vegetable species are extended along the shores of glistening waters.

On top of the mountains, nature overflows with granite peaks and ice fields spreading their glacier tongues into lakes of unsurpassable beauty.

Imposing mammals and sea birds, half-way between real life and fantasy, spend certain seasons on the rough coasts of Patagonia where they complete part of their life cycle. Seals colonies play on the islets and sandbanks.

Patagonian hares, “ñandúes” (South American ostrich) and “guanacos” run about the steppes, and the largest colony of Magellanic penguins in the world is located in Punta Tombo.

This life cycle repeated since time immemorial, unfolds itself in front of the astonished visitors’ eyes.

In the south, Tierra del Fuego and the World’s southernmost city, Ushuaia, are the gateway towards the vast and mysterious Antarctica.

The Andes range has many active volcanoes, which are distributed in four volcanic zones separated by areas of inactivity.

The Andean volcanism is a result of subduction of the Nazca Plate and Antarctic Plate underneath the South American Plate. The belt is subdivided into four main volcanic zones that are separated from each other by volcanic gaps.

The volcanoes of the belt are diverse in terms of activity style, products and morphology. While some differences can be explained by which volcanic zone a volcano belongs to, there are significant differences inside volcanic zones and even between neighboring volcanoes.

Despite being a type location for calc-alkalic and subduction volcanism, the Andean Volcanic Belt has a large range of volcano-tectonic settings, such as rift systems and extrensional zones, transpressional faults, subduction of mid-ocean ridges and seamount chains apart from a large range on crustal thicknesses and magma ascent paths, and different amount of crustal assimilations. 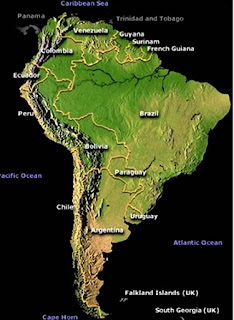 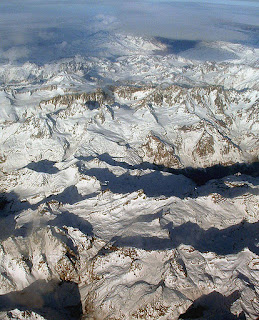 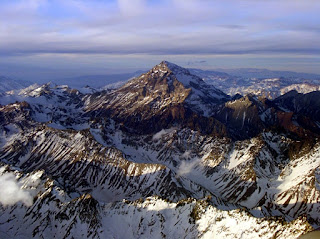 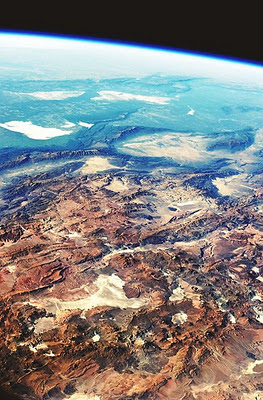 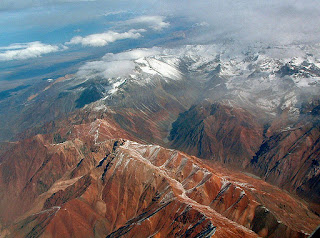 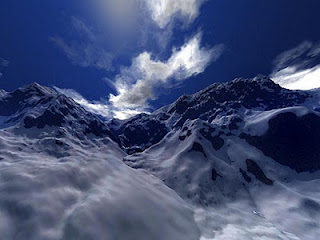 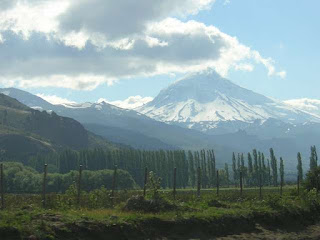 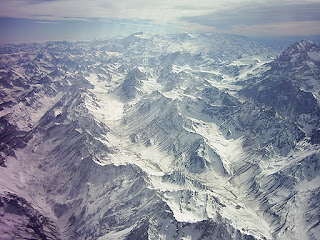 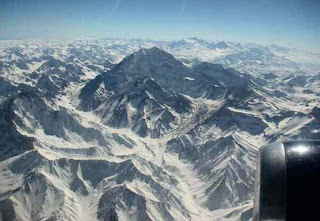 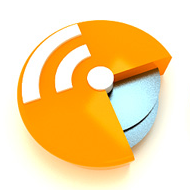