Posted by Hugo Rep Posted on November 22, 2014 with No comments

The big day. We set off early, retracing to Los Patos and turning right. The route follows a stream through a broad valley, with a few settlements off the road. At 18km is what looks to be a good campsite (presumably the one used by Stefan Roman). 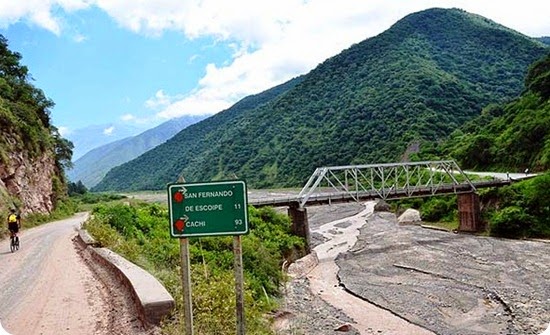 7km later there is a sandy stretch with no habitation beyond. At 28km is the first hairpin. The stream nearby runs through meadows grazed by llamas, and camping is probably possible.

The gradient eases after the first set of zigzags, though there are more to come as the pass approaches. Wild donkeys and vicuña graze along the route. 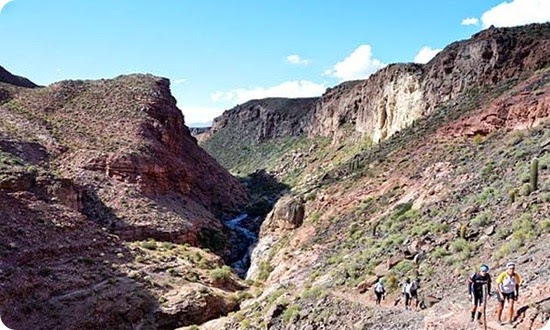 We stopped for lunch before the last climb and reached the pass at 44km, 7 hours into the ride. This is the Abra del Acay, reputedly the highest pass in Argentina, and the highest in the Americas if you are sufficiently sceptical of Peruvian heights.

But we reckoned the altitude as a mere 4800m; say 100m below its official value. We paused to read a few sentences of Proust and set off on the descent, which is steeper and has a slightly worse surface than the climb. For a while the road is cut into a hillside.

Around 4160m the road crosses a stream which it then follows: this is presumably the source of water used by Stefan Roman and others. People have taken advantage of ruined buildings to camp out of the wind, presumably at . 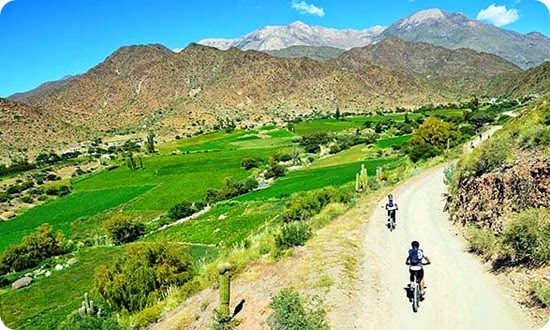 One of the sidestreams is coated with minerally yellow deposits – you wouldn’t want to drink it, nor perhaps the stream it feeds. You pass occasional habitations described in Stefan Roman’s pages. After 64km you encounter a series of fords which are the main obstacle in the rainy season, though all were ridable for us. The valley broadens, the rocks on each side being pink and sculpted; agriculture makes its appearance; but the road and the ride and the headwind outlast their welcome. La Poma is a relief.

Notes: The old village of La Poma (which was hit by an earthquake) is a km before the new one, which has a pleasant hostería in its main square.

There have been many exaggerated claims for the height of the Abra del Acay. The Wikipedia currently says that ‘its altitude (measured by GPS) is 5061m’. The SAGA project used ultrafine GPS measurements to study tectonic plate movements, and give an altidude for the pass (their site number 23) of 4789.8m. Unfortunately their waypoint is a km east of our measurement, which cannot account for much vertical distance but creates some uncertainty. 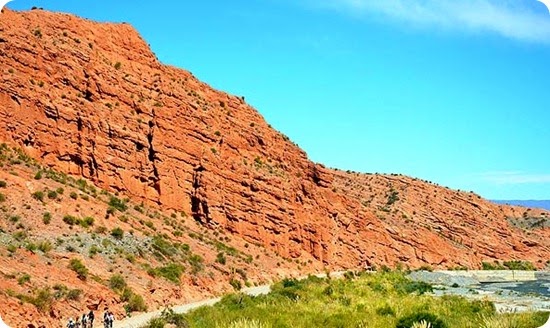 An easier day. After a few km you can make a detour to the interesting Puente del Diablo, a natural rock bridge. The road continues along a fertile valley between barren mountains. Acacias may be in bloom, and glimpses may be had of snow on the highest points of the Cumbre del Libertador General San Martín, a mountain of no great beauty. The ride loses its interest after the first 25km, occasionally traversing from valley to valley.

At 46km you come to tarmac at the entrance to the village of Payogasta, and as you leave the village, beginning to despair of finding lunch, you pass a very good tourist restaurant serving day trippers from Salta.

Notes: Cachi is an attractive colonial town drawing many visitors, and offering food and accommodation at all levels. We stayed at the new (and comparatively expensive) Merced del Alto a couple of km outside the town (but distances are given to the centre). The place is at its most attractive in autumn, when chillis are left to dry in front of the houses in the nearby villages. 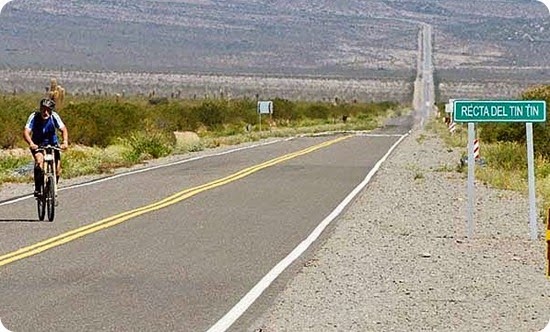 We would have stayed longer, but an unfavourable weather forecast determined us to head for the lowlands before storms appeared.

Return to Payogasta and head for Salta, climbing gently. At 29km you come to the Recta de Tintín, a dead straight stretch of road lasting 11km (of Inca origin) through the National Park of Cardoons, ie. of candelabra cactuses familiar from westerns. Tarmac ends a km after the recta, and the road climbs through low slaggy hills, passing a signpost claiming ‘Acc. agua 200m’.

At 44km the road emerges onto a barren plain, and every little rise now looks to be the last; but the true pass, the Piedra del Molino (3265m), isn’t reached until 56km. 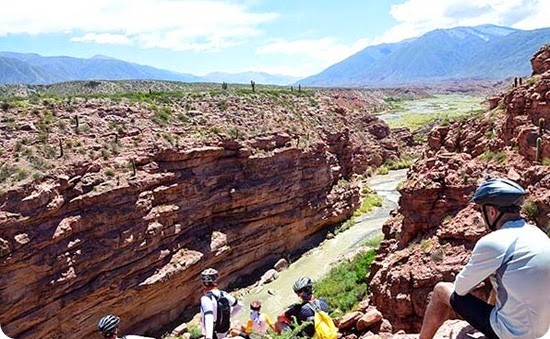 We ate our packed lunches at the pass, managing to contain the excitement created by the eponymous millstone. The road now makes wide zigzags down an impressive hillside – the Cuesta del Obispo – with a few remnants of battered tarmac along the way. When the gradient starts to ease (at 2620m?) the road crosses a stream: camping may be possible here. This is immediately followed by a small shop on the right.

At 77km tarmac recommences in earnest. There are a couple of cafeterias soon afterwards, but then no supplies until close to Chicoana. At 97km the road reverts to ripio as it enters an attractive gorge with forested sides, but tarmac returns 5km later. The valley widens, joins a larger one, and opens out into a plain.

You come to a roundabout where Chicoana to the right is very conspicuously signposted.

We believe this to be the greatest distance we’ve covered in a day on tour.

Notes: the road is being worked on, and will perhaps soon be entirely tarmac.

Chicoana is a little disappointing. A finca with rooms turned out to be full, the hostería no longer functioning. We stayed in the simple Hostal del Sol. 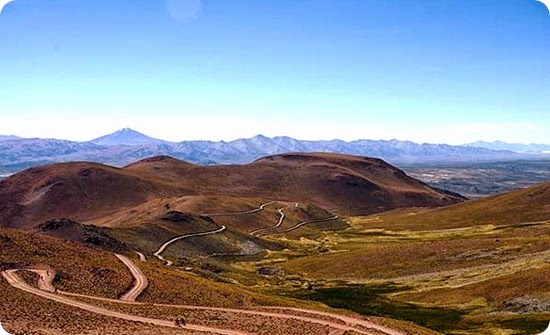 We avoided the main road by means of a cross-country route, initially ripio (see map). It took us past tobacco plantations and elegant fincas. At Campo Quijano we paid a return visit to Popy before heading back to Salta along the main road. 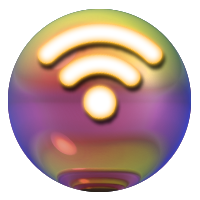