The lonely Pucará de Hualco, a city of stone, more than a thousand years old.

Posted by Hugo Rep Posted on March 06, 2018 with No comments

On a slope of the Sierra de Velasco, north of the province, there is a stone city, more than a thousand years old. Its walls treasure the memory of the Hualco culture. Tourists, scientists and archaeologists travel today.

The excursion to the ruins of Hualco begins directly on route 40, which serves as the main street of the handful of small towns scattered along the route and the Los Sauces river. This crystal clear river is used by farmers to plant the surrounding land with fruit and vegetables.

During the trip, the local guide Fabián Yapura takes tourists to see the different villages in the area, their picturesque churches and their adobe houses in complete harmony with nature.

In Alpasinche, one of those small towns, your old vineyards attract attention, whose fruits are ground in the family wineries where the Patero wine is made.

When you reach the town of San Blas you can see the homonymous church -data from 1732-, where every February 3 the patron saint of the gorges is worshiped in a religious festival that is a true festival of song.

Less than a kilometer the route forks and you have to leave the national route 40 to take the left and go into the mountainous landscape and the Hualco streams.

The wild road that leads to the ravines, contrasts with the dense vegetation that is seen in the valley that sleeps at your feet. The greenery gave the name to the area known as Valle Fertil or Valle Vicioso.
Trio of gorges. Further ahead is the El Rincón stream, the first of a triad that includes Hualco, where the archaeological site is located, and Andolucas.

The Andolucas stream is famous for the deep backwaters that form with the fresh waters that come down from the mountain and fall with force in the form of a jet in a great natural piletón called the Olla de Andolucas.

It also has camping and infrastructure to stay several days, like El Rincon. Three other streams complete the natural mosaic, but the access to its water pools are exclusive for adventurers who dare to climb giant rocks surrounded by flowering cacti. The postcard is worth it.

In this place many of the objects found during the excavations are exhibited: vessels, earthen pots, arrowheads, ornaments and even a funerary urn approximately 50 centimeters in diameter with bones inside.

In addition there are gigantografías that explain from the discovery of the place in the decade of 1950 by the priest Martín Gómez until the last works of restoration. 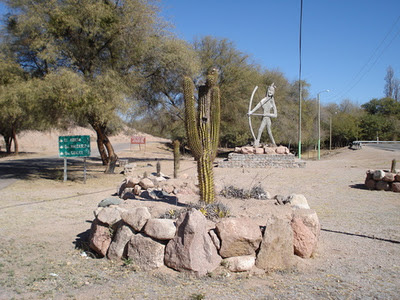 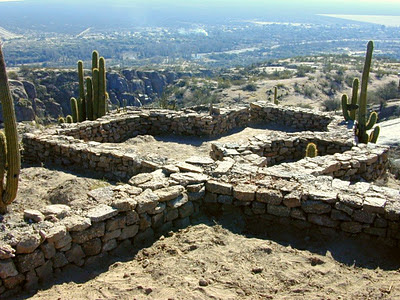 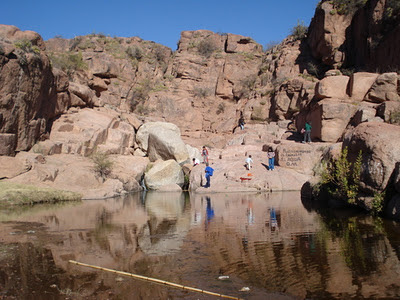 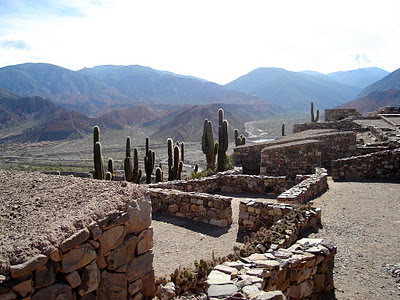 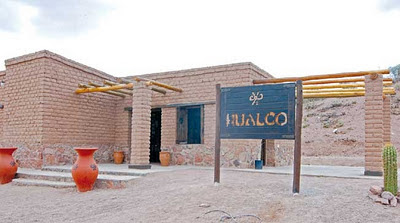 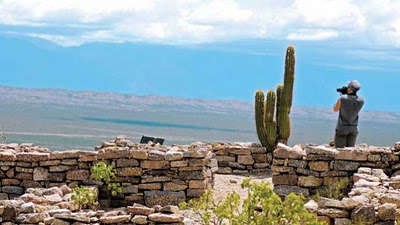 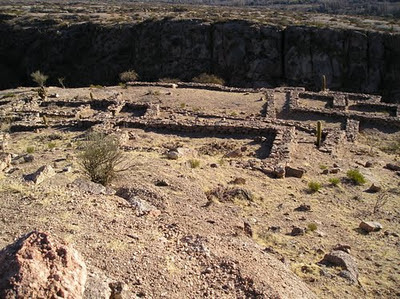 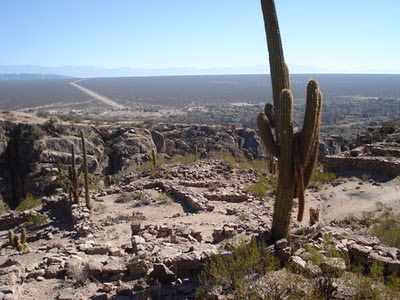 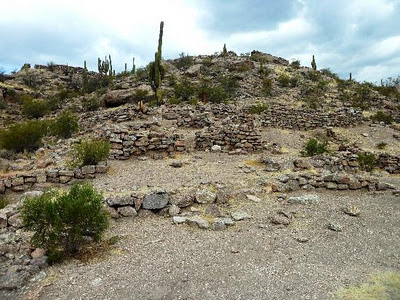